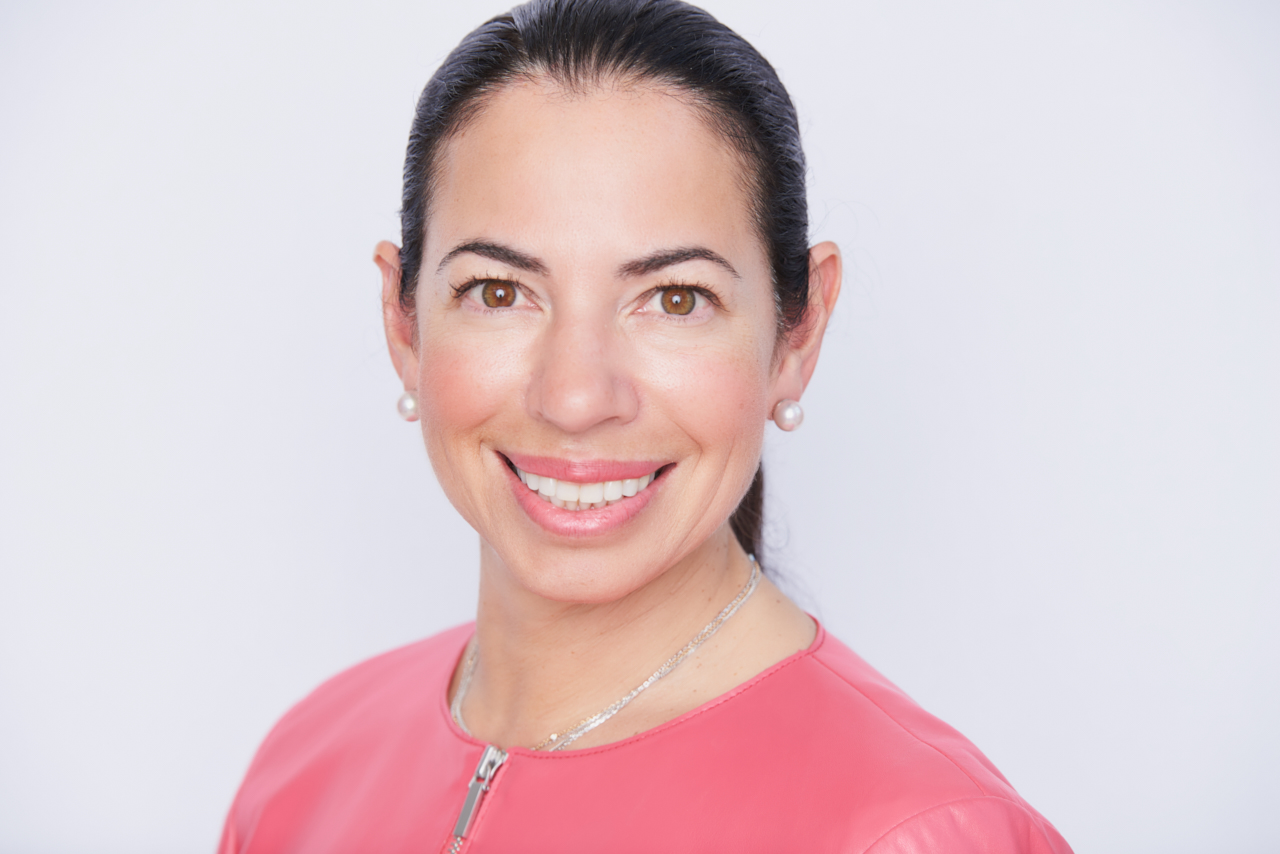 Elisa has passionately advocated for Diversity and Inclusion, and the empowerment of the Latino/a/x community for 20+ years while being an economic development professional in the NY/NJ region.  During her board tenure as Vice Chair, NJHCFFA approved over $2.6 billion in financing for healthcare initiatives, and achieved 21% MWBE participation among co-leads in NJ. In 2014, Elisa co-founded Latina Surge, a 501c3 non-profit advocating for executive inclusion and gender parity formally recognized by The Lean In Organization.

Elisa earned her M.I.A. in international finance and business from Columbia’s School of International and Public Affairs (SIPA).

Carlos majored in Economics and held leadership positions in the Chicano Caucus among many other campus groups. After working as admissions officer at Columbia, he embarked on a career in retail with roles in product development and merchandising. He is currently a Director of Global Production at Gap. He loves to run, hike, do yoga, and still enjoys reading economic studies 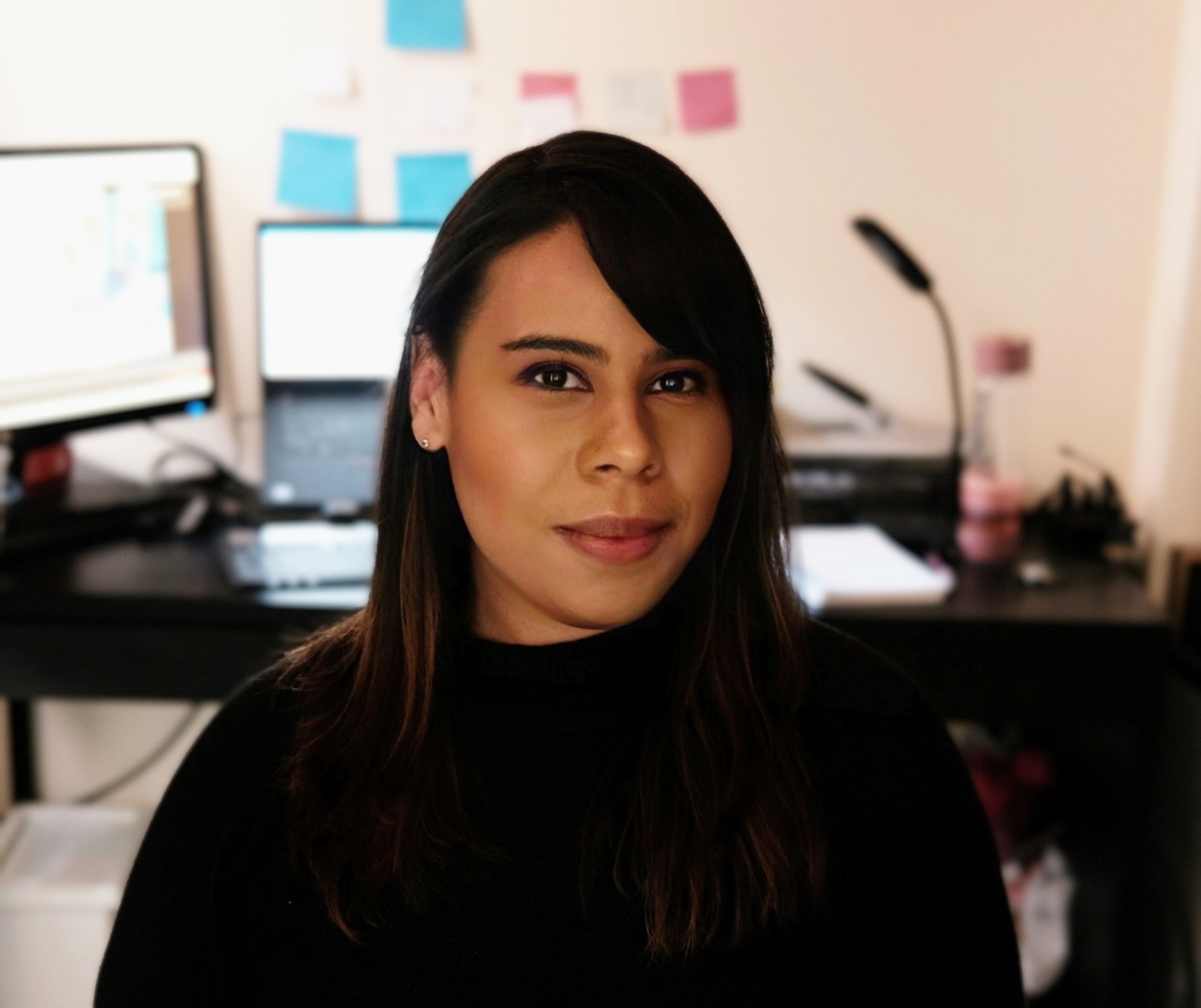 Yesenia Miranda is a SEAS alum with a B.A. in Chemical Engineering, and an M.S. in Biomedical Engineering with a concentration in medical physics from Stony Brook University. Her curiosity has led to her pursuit of a career in research through several capacities: from the lab bench to radiology to her current position facilitating research in healthcare policy. Yesenia has been active on the board for two years, initially as a committee member and now Secretary. Outside of her professional life she is a podcast junkie that loves cosmetics, fashion, and styling. 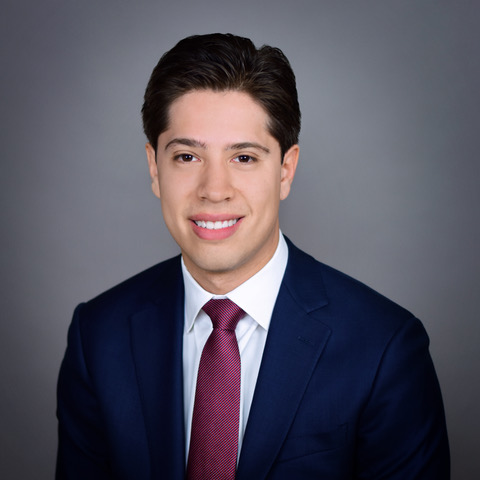 Ivan Leniski holds a B.A. in Political Science from Columbia College and is currently an MBA student at Harvard Business school. Prior to HBS, he worked as an investment banking associate on the
Student Loan Finance and Housing Finance teams at RBC Capital Markets. 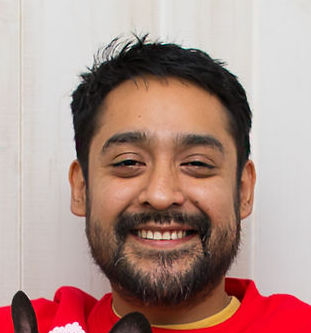 Jon Gonzalez graduated from Columbia College with a B.A. in Economics and a Concentration in Latino Studies. He is currently working for a healthcare technology startup helping healthcare facilities run more efficiently. 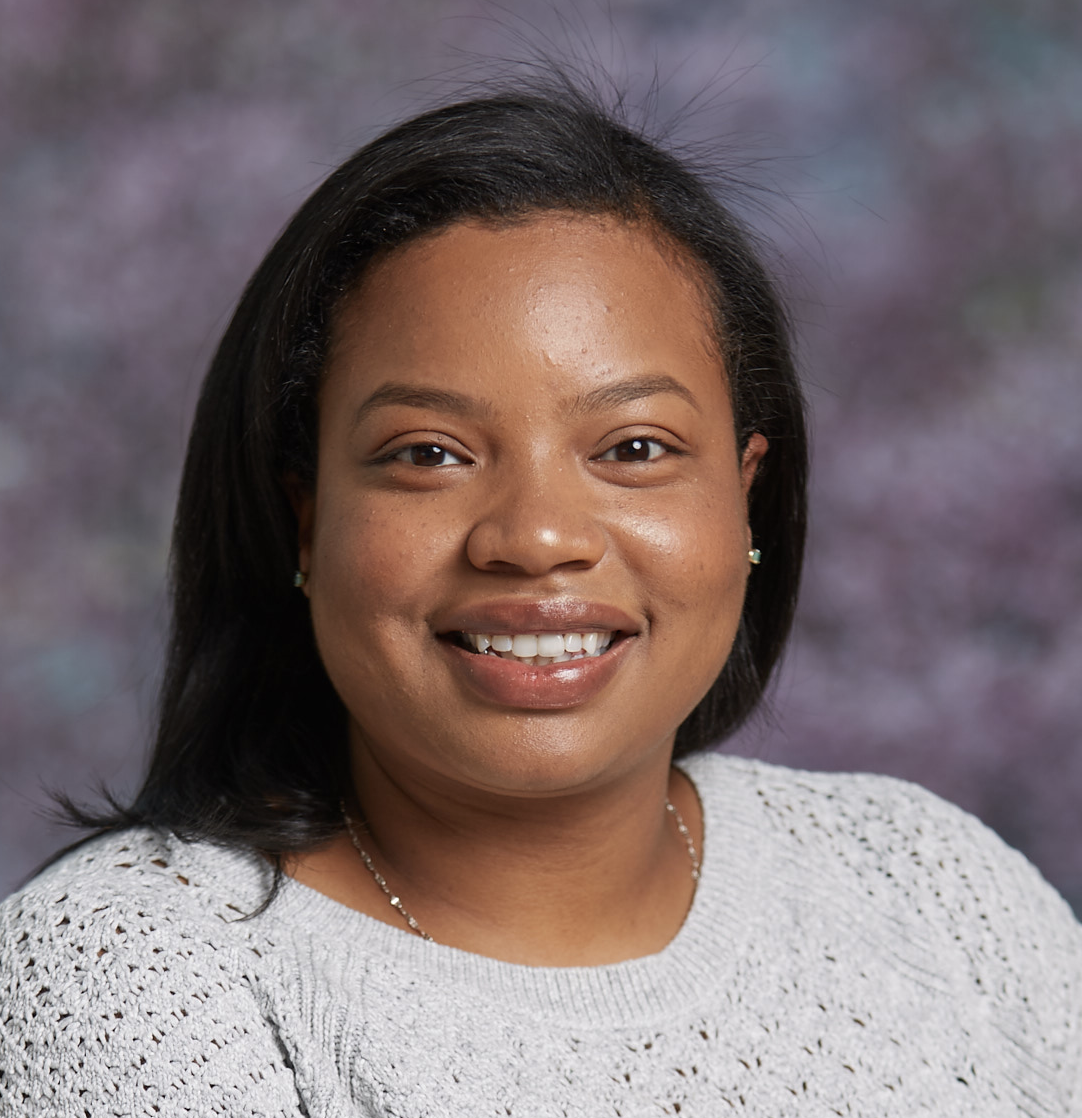 A recent grad from the school of General Studies Carolina has taken her interpersonal skills to the field of recruiting. She is currently working at 2U an EdTech company in Brooklyn, NY with a focus on bringing a more diverse pool of candidates to the Tech space. While at Columbia Carolina studied Latin American and Caribbean Studies with a specialization in Industrialized Nations. 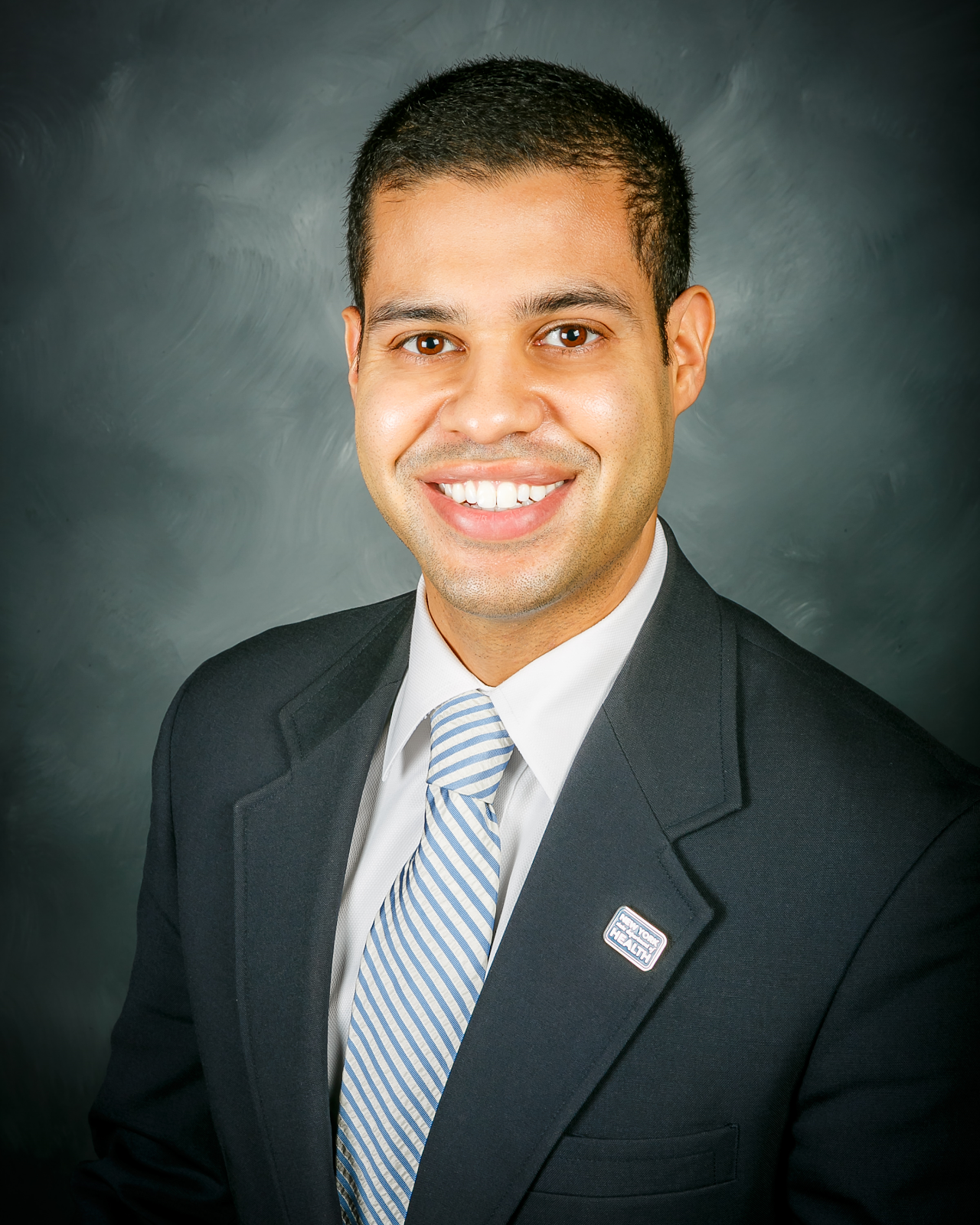 Carlos is currently the President of Columbia's Mailman School of Public Health Alumni, and has been selected as a 2019 Crain's 40 Under 40 leader.  He currently serves as the Executive the Vice President of Contracting and Strategy at SOMOS, Independent Practice Association (IPA).

Prior to joining SOMOS, he served as the Senior Policy Advisor to the New York State Medicaid Director.

Carlos has been named Health Policy Leader of the Year by the Association of Hispanic Healthcare Executives (AHHE), and received an Outstanding Young Alumni Award from both Columbia’s School of Public Health and the Latino Alumni Association of Columbia University (LAACU).