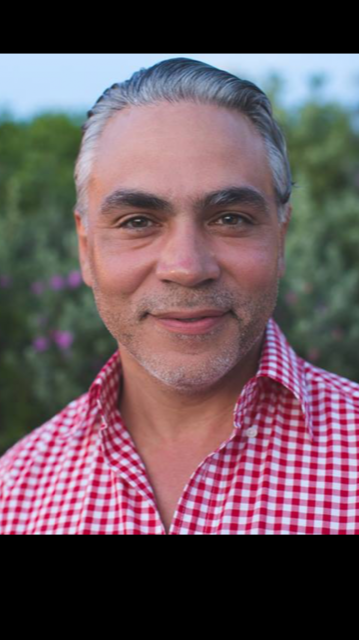 Specializing in corporate, environmental, health, safety and security issues, Paul Sangillo has been practicing law since 1997. Working for private companies and law firms, he oversees a wide range of litigation, real estate and transactional matters, and he has handled many high profile cases including projects for the Newark Downtown Core Redevelopment Corporation, and the Newark Housing Authority. In 2008 the New Jersey Law Journal named Paul to its list of Top 40 Lawyers Under Age 40. The Golden Prison is Paul’s first novel, which he decided to write because of the fascinating stories and characters he encountered early in his career. He is currently planning a sequel to The Golden Prison. 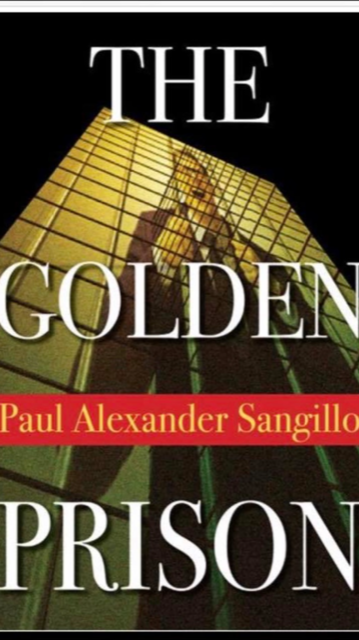 "After working his way through college and a grueling three years of law school, eager young attorney Jeff Rhodes lands a position in one of New York’s top firms. It’s his dream job—his surroundings are luxurious, from the polished oak conference rooms to the gold-plated coffee cups, and he’ll finally be making a huge salary. He even starts a relationship with the beautiful Cassandra, with whom he hadn’t stood a chance in law school—but then he finds himself immersed in a murder mystery. Now he has reason to believe his new boss is involved in a scheme that had his best friend killed. It becomes a race against time as Jeff and Cass try to find proof that will convince the authorities before they become the next victims."